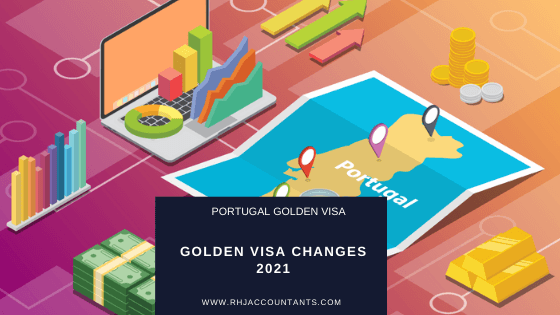 For those wishing to make moderate to significant investments in Portuguese assets or property, or who wish to set up business in the country, the Portuguese Golden Visa has long been an extremely popular option, an option that seemingly offers no end of attractive incentives and benefits. Providing a range of investment options, citizenship or permanent residency in five to six years, as well as making relatively light demands on the holder, the Golden Visa is as popular as ever.

That said, recent times have seen a handful of significant changes in the Portuguese budget, most notably perhaps being the recent changes to the Portuguese Non-Habitual Residency (NHR) Visa. These changes are largely the result of international (usually European) pressure, nominally in the interests of maintaining a good fiscal relationship across EU member states.

The Golden Visa has also seen some significant changes. Suspended due to the Covid-19 pandemic, these changes are now expected to come into effect as of 2022 and investors have until then to take advantage of the current Golden Visa Scheme. These changes concern real estate, capital transfer, and property for the holder of the Golden Visa.

As of the first of January 2022, investment in real estate and property will be restricted to Portugal’s low-density areas. In an attempt to drive development of these areas, properties in Porto, Lisbon, the Algarve, the Silver Coast, and certain popular coastal towns such as Setubal will no longer be eligible for the real estate benefits of the Golden Visa.

Such changes had attracted concern from the property sector and there had been hope that these proposed changes would not go ahead (especially after Covid-19). However, they are now confirmed to come into effect in 2022. Existing investment – began before this date – will naturally be protected.

Be this as it may, the Golden Visa still offers excellent property opportunities in those low-density areas that are still eligible. Areas such as the Douro Valley, Aljezur, and Peneda Gerês have shown promise for some time and can be expected to see increased development after these changes. For as little as €280K, a property purchase or renovation project in such areas will make you eligible for the Golden Visa.

The other major change in the Golden Visa Regulations, scheduled to come into effect in 2022, concerns capital transfer. As of 2022, requirements on capital transfer investment figures are all set to hike.

The Portuguese government would be unwise to alter too much one of the most successful investment-for-residency schemes in recent economic history and, indeed, the Portuguese Golden Visa is still a highly attractive option for a number of reasons.

For one thing, it only requires a minimum of seven days out of the year time spent in Portugal, making it highly manageable from abroad. Freedom of travel throughout the entire Schengen area (at least after the pandemic) only adds to this flexibility and versatility. The Golden Visa is also not blacklisted by the OECD (unlike many such schemes) and therefore attracts no penalties from this quarter.

If the changes to the Portuguese Golden Visa are a cause for concern, you can always look into Portugal’s other famous tax and investment scheme. The Non-Habitual Residency Visa is aimed at those looking to invest in high-value enterprises in Portugal. The scheme offers a host of tax reductions and reductions for a ten-year period and is also particularly popular with retirees wishing to buy property in the country.

The NHR Visa has also seen changes, specifically those approved in the Portuguese budget of 2020 and which came into effect in the April of that year. These changes are not as significant as those made to the Golden Visa and the most significant by far is that foreign pension income – which used to be tax-free – is now taxed at a 10% flat rate. As you can probably tell, this is still highly competitive. See our exhaustive rundown of the changes to the NHR visa here. 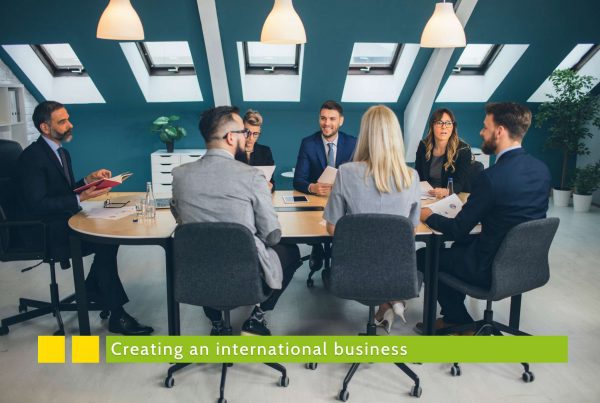 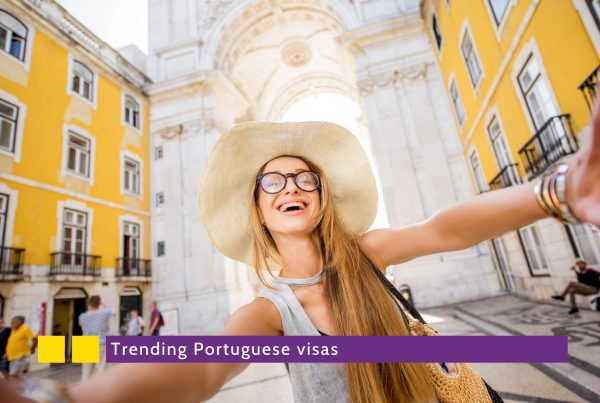 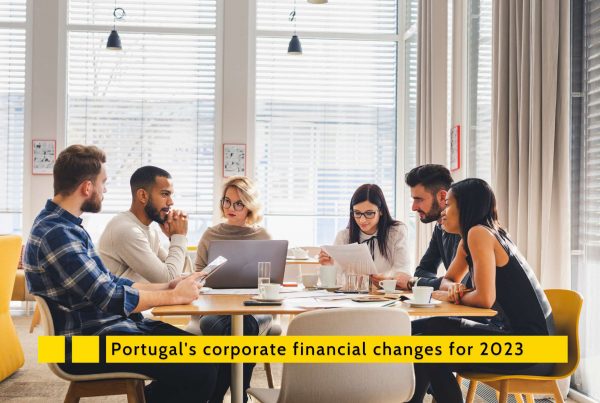 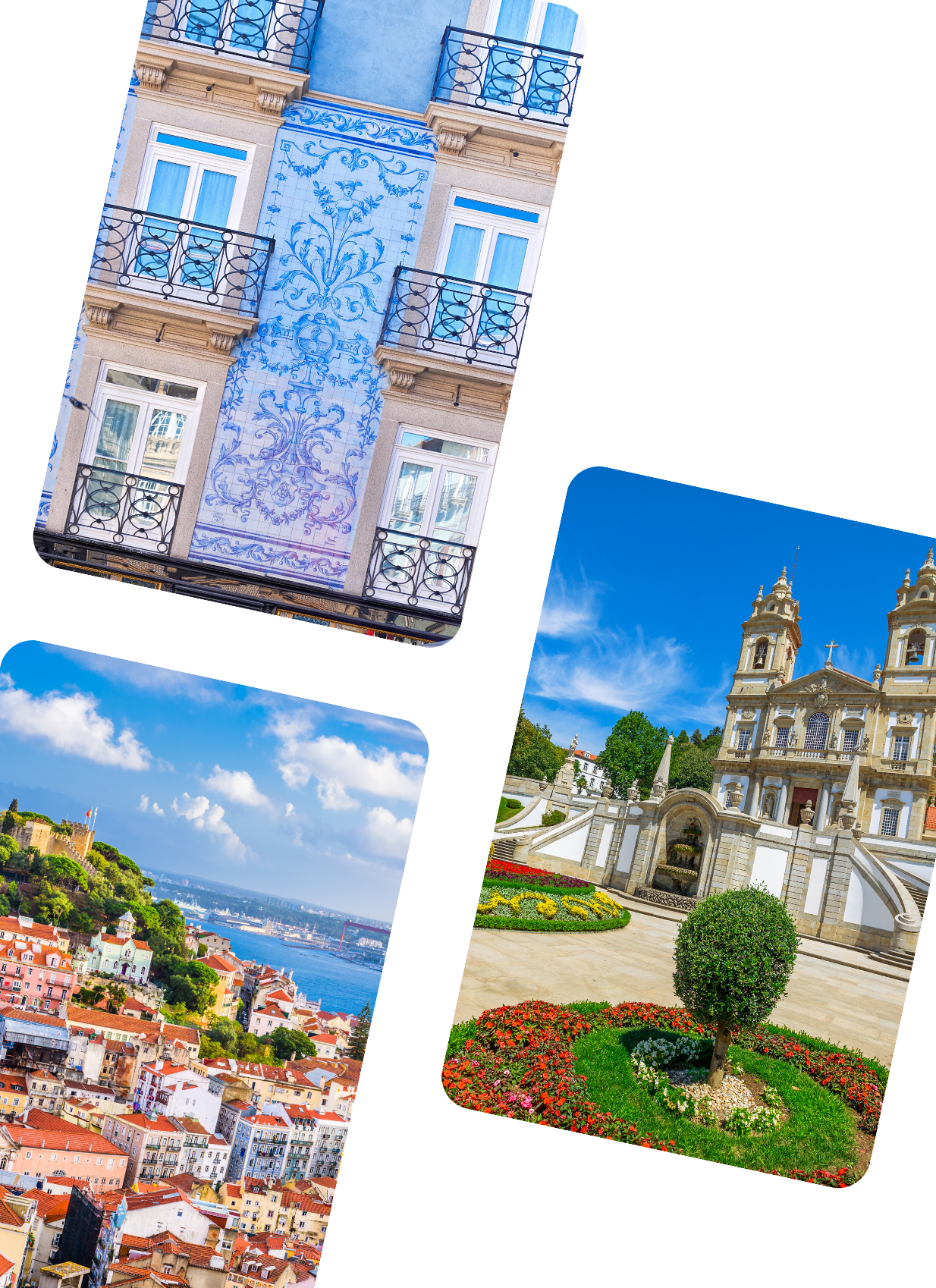 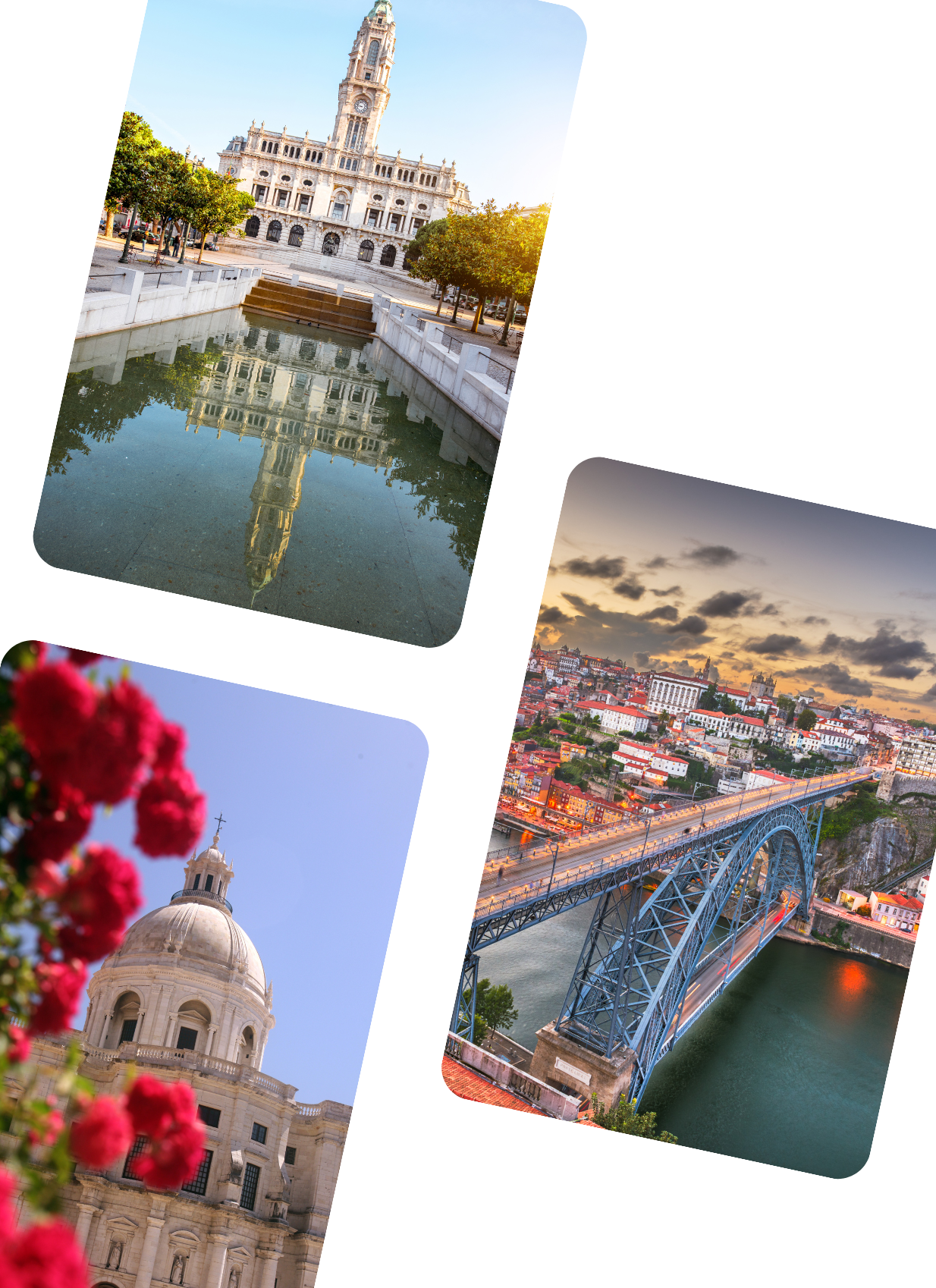 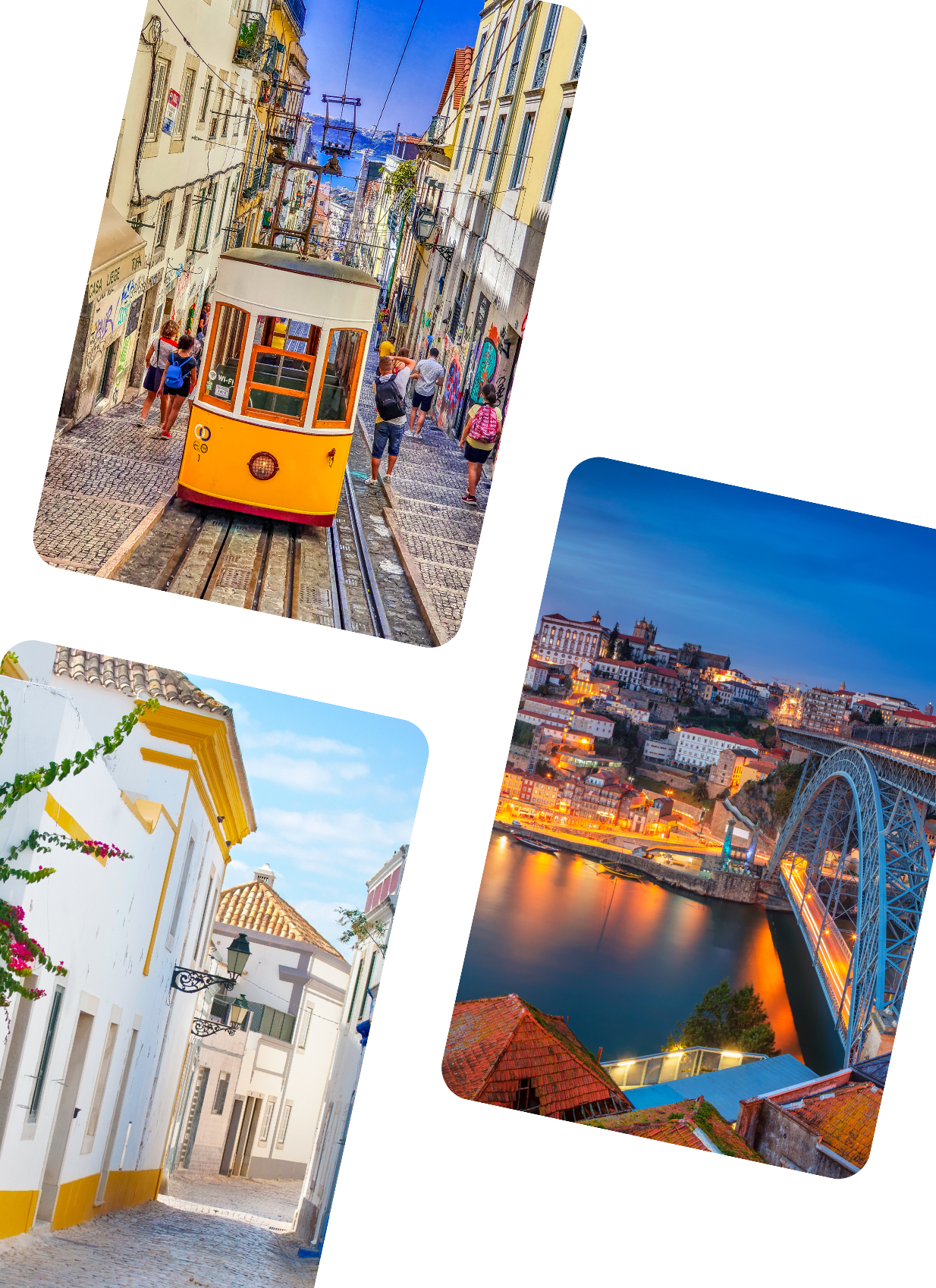