Is the golden visa coming to an end? 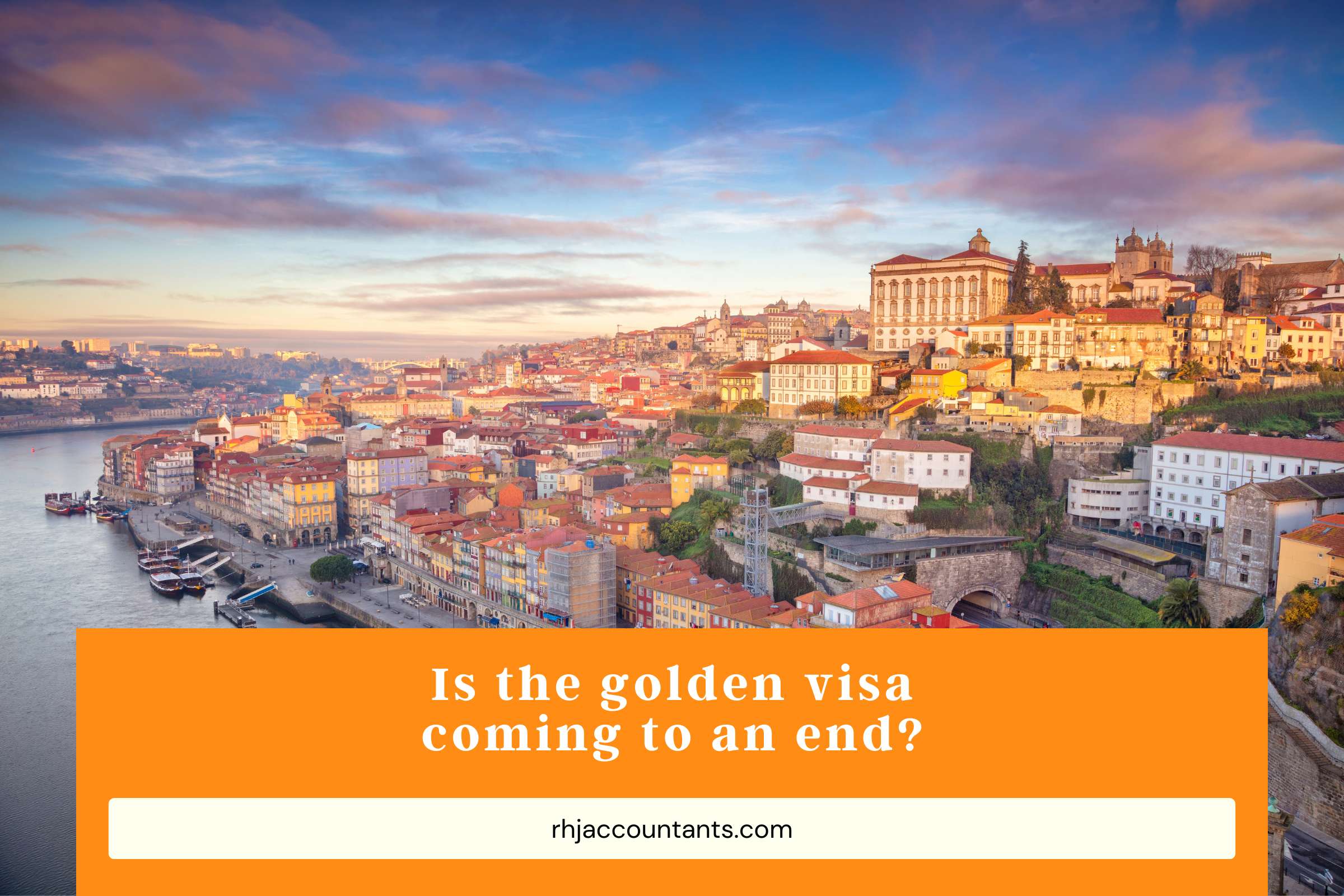 Due to the large wave of investors flooding into Portugal, the golden visa has made it one of the most popular destinations in Europe. Specifically for immigration purposes and it has helped generate a wave of real estate purchases in the country.

However, the current prime minister believes that Portugal has received enough investment; and that the Portuguese economy could benefit from other types of immigration as well. Is this the end of the golden visa as we know it? Will Portugal bring in new visa programs to attract foreign investors? Only time will tell.

If you’re interested in investing in Portugal, now might be the best time to do so before any changes are made.

What is the golden visa?

How has the golden visa benefited Portugal?

The golden visa has been a great benefit to Portugal. It has helped the countries economy by attracting new investments in real estate, which is a big business in Portugal. The visa type has also helped the tourism industry by attracting international travellers to the country. International travellers will of course spend money on hotels, restaurants, and other services.

This idea brought in €6.5 billion in foreign investment, however it’s not without controversy, which is why the government is deciding whether it should stay or be refreshed with a new idea!

Is the golden visa coming to an end?

The government is beginning to change its program as its noticing an upsurge in interest from foreign tourists in Portugal. The introduction of the digital nomad visa, which takes advantage of the number of remote workers and freelancers looking to relocate, will supplement the previously stated changes to their visa. Maybe Portugal has instead decided to cater more to the nomad market?

As there is no final decision yet, our associate lawyers encourage clients to begin the golden visa process right away instead of missing out, especially since the process takes several months. Book a free 30-minute consultation with one of our lawyers now, to see if the golden visa program is right for you!

How RHJ Accountants can help

We recognise more than ever that individuals and businesses from the UK and other countries may be globally mobile. We aim to make you aware of the tax-efficient opportunities, available tax relief and structure finances for life at home and abroad.

Our international team of specialists operate from offices in the UK and Portugal. We work together synergistically to provide tax efficient solutions to our clients to help them grow their business whilst keeping tax liabilities to a minimum.

Get in touch with us today to find out more, or to make use of our services.